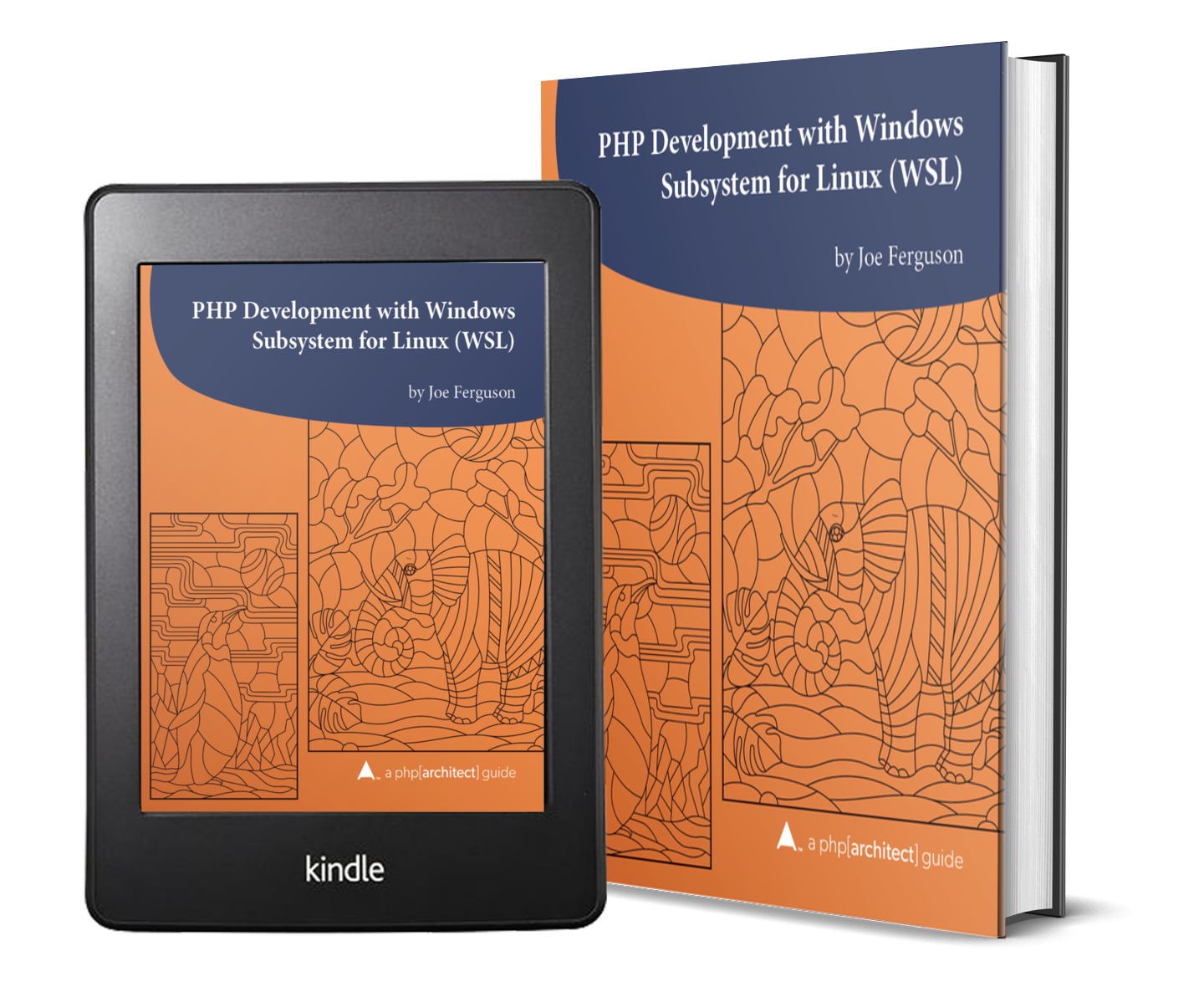 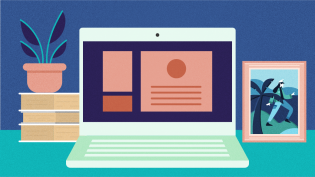 In the first article in this series, I introduced Home Assistant and why you might be interested in it. In short, Home Assistant is an automation hub for some of the most common smart devices on the market today. It enables centralized coordination of disparate hardware. By using it, you no longer have to choose suboptimal tech from a single vendor to manage your smart home from a single app.

BGR: How to make any Android phone feel as fast as an iPhone. http://google.com/newsstand/s/CBIw3qa60jc

How to Create a News Aggregator as an Online Side Business – WP RSS Aggregator http://www.wprssaggregator.com/how-to-create-a-news-aggregator-as-an-online-side-business/

In 60 seconds you can get a high level idea of system resource usage and running processes by running the following ten commands. Look for errors and saturation metrics, as they are both easy to interpret, and then resource utilization. Saturation is where a resource has more load than it can handle, and can be exposed either as the length of a request queue, or time spent waiting.

require the sysstat package installed. The metrics these commands expose will help you complete some of the USE Method: a methodology for locating performance bottlenecks. This involves checking utilization, saturation, and error metrics for all resources (CPUs, memory, disks, e.t.c.). Also pay attention to when you have checked and exonerated a resource, as by process of elimination this narrows the targets to study, and directs any follow on investigation.

Lots of good info here, though I suspect many sys admins already run through most of this once they land on a box.

Tutorial: How to sync a GitHub or Google Code repo to a SourceForge project  | SourceForge Community Blog. http://sourceforge.net/blog/tutorial-how-to-sync-a-github-or-google-code-repo-to-a-sourceforge-project/

Create a handheld Linux PC from a Raspberry Pi http://n-o-d-e.net/post/107977286006/how-to-create-a-handheld-linux-terminal
Pretty straightforward, but a fair amount of disassembly and something required.

Who would have thought that a swollen battery would knockout my MacBook Pro’s trackpad. Not I, but it is true.

Over the past few months I’ve been having odd issues with the trackpad on my 15 inch, late 2008 MBP. It would often start out a session fine but get less responsive until it just refused to click. Swipe gestures were fine, but clicking was like tapping on a counter top, nothing happened. The reassuring click was gone. This progressed until the trackpad no longer clicked at all. To make matters worse plugging in a mouse didn’t help. The USB mouse’s behavior was erratic and useless.1»

I figured I was looking at either some sort of costly repair or a challenging DIY project to replace the trackpad. So my Internet research began. A search for “macbook pro trackpad broken” yields all sorts of interesting results, most resulting in the replacement of the wonky trackpad. A few reports seemed to indicate that recent software updates to OSX were at issue and suggested software fixes. Those didn’t work. I figured I was looking at a pricey repair, but I kept digging mostly with an eye toward a DIY repair.

Then it appeared, a couple of mentions that battery issues could be the cause. Reports that removing the battery got the trackpad working again. Finally a post or two indicating that aging MBP batteries had a tendency to swell. Since the battery sits directly below the trackpad, the swell pushes on the trackpad and prevents clicking. The pressure is also registered as a continual hold on the pad causing unpredictable behavior or the computer and cursor and messing with input from external devices like a USB mouse.2»

I flipped my Mac over and took out the battery, plugged the MBP into the wall and booted it up. And the trackpad worked like it was brand new. Now I just need a new battery, not a couple hundred dollars of repairs.

I’ll note here that the MBP is not my primary computer these days. Most of my work gets down on a Linux workstation with the MBP use for testing and travel.Powered by Hackadelic Sliding Notes 1.6.5
The swollen battery will also pop the battery cover out of place. I had noticed this on my MBP over a year ago but assumed the cover was broken, not being pushed out of place by the battery.Powered by Hackadelic Sliding Notes 1.6.5 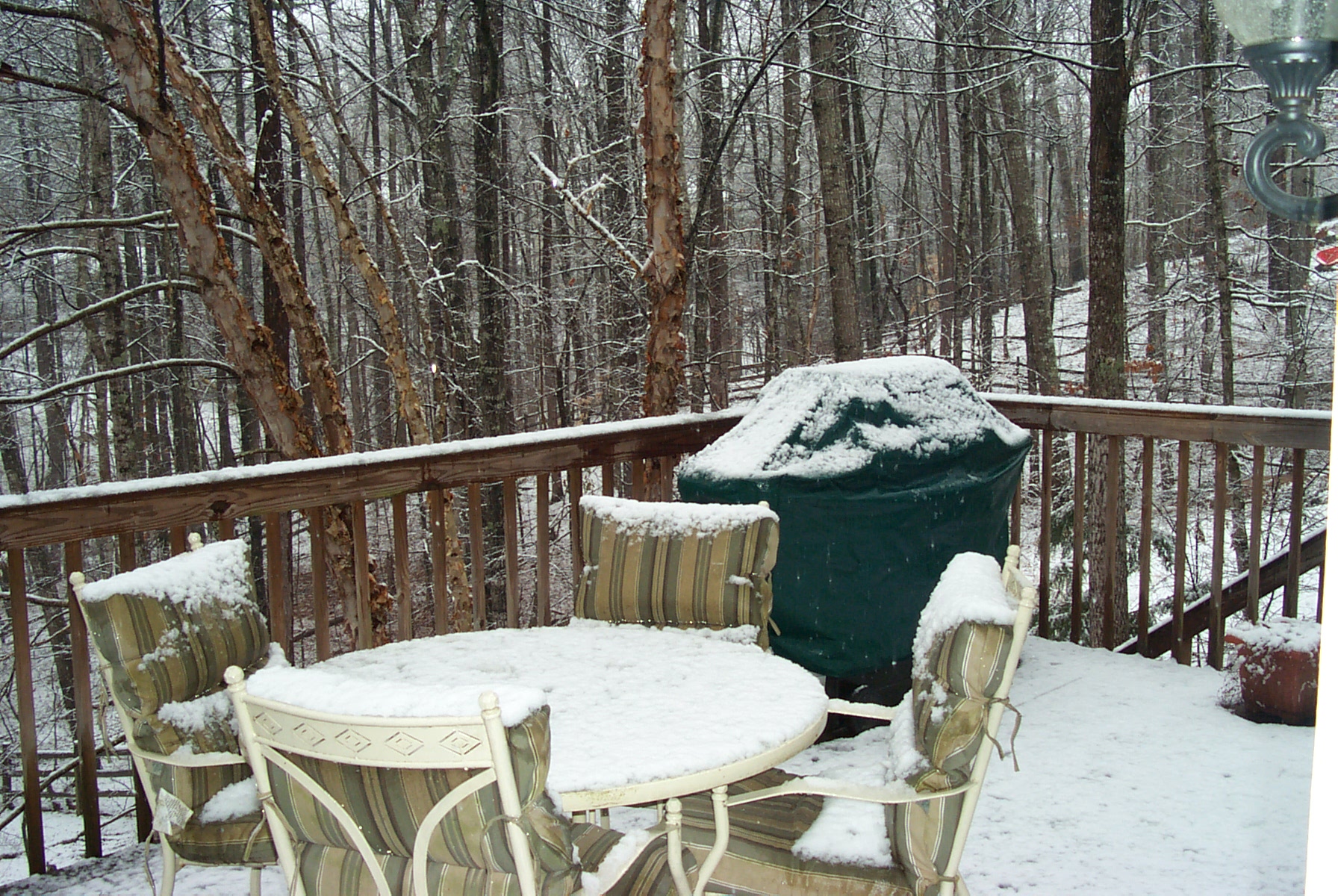