The software architecture is simple — Google Chrome running within a new windowing system on top of a Linux kernel. For application developers, the web is the platform. All web-based applications will automatically work and new applications can be written using your favorite web technologies. And of course, these apps will run not only on Google Chrome OS, but on any standards-based browser on Windows, Mac and Linux thereby giving developers the largest user base of any platform.

So, take an open source operating system, build a new window manager, add a killer app to capture the hearts and minds of the multitudes. Hmm, sounds like Apple and OSX and iTunes. Of course this is different, its GOOGle!!! Anyway, I’ll really just wait to see it in real life. Blog posts are cheap. 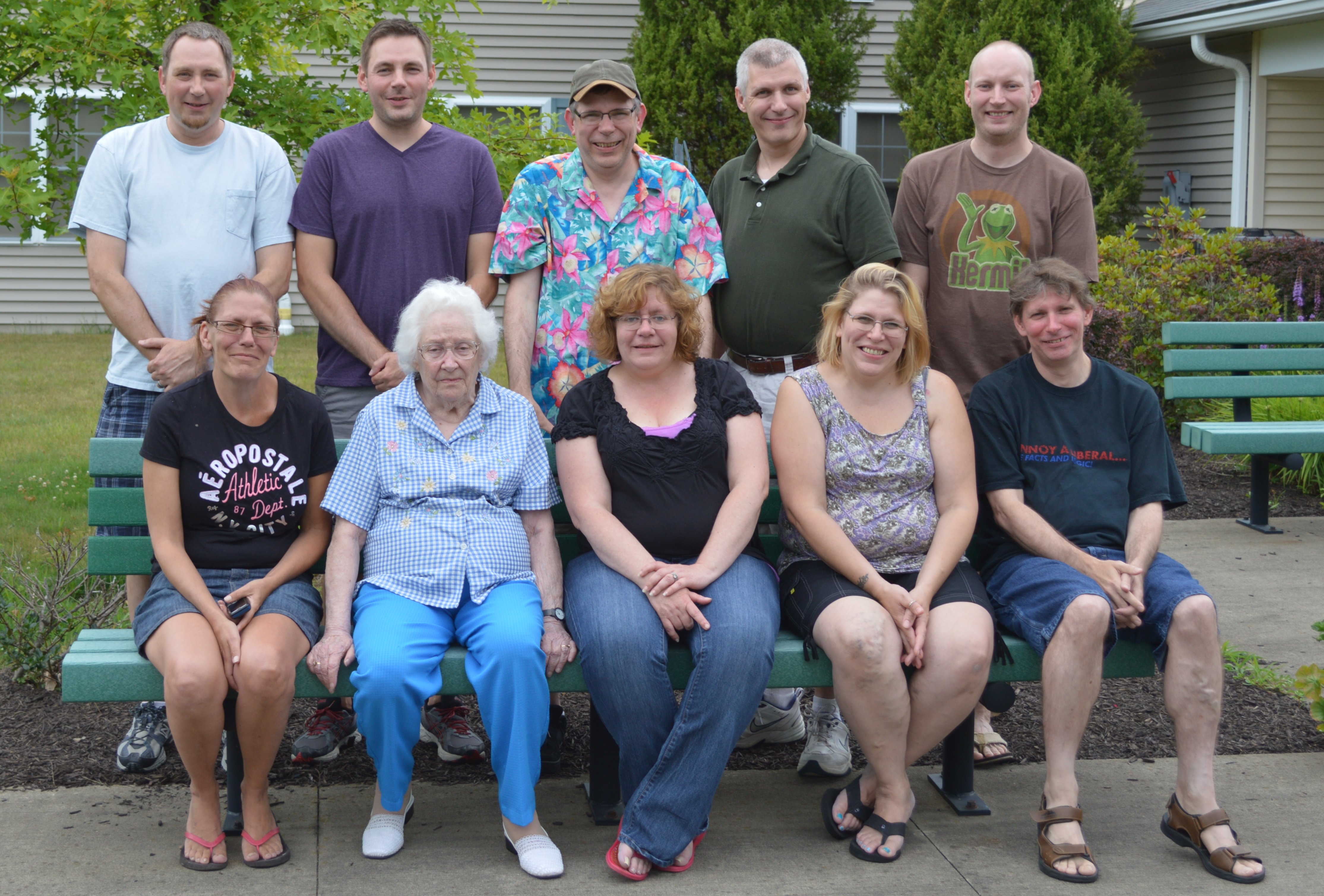