Now Google is announcing an update to Drive, which brings new, and much needed functionality to its offering. The service allows for easy collaboration on projects, but until now, it was difficult to track the various changes being made. Google is adding an activity stream to solve that issue.

This will be helpful for keeping track of who is working on what as we share Google Drive documents. Watch for the feature to appear over the course of the next week.

Google’s submission process requires all applications marked as suitable for K-12 to first pass through a network of non-affiliated educators for evaluation before then being measured against the Play for Education store’s requirements for classroom use. If selected, developer’s applications will be made available to the many pilot programs currently underway across the country

Google Play for Education is getting under way. Seems like Google is doing all the right things to make sure that the apps that get into the special store really belong there.

Last week at Google I/O, the company’s social network got a big facelift. In some ways, it looks great, but it also introduced a slew of new problems. Enter userscripts to clean things up.

Most of these extensions will play nice with either Greasemonkey (Firefox) or Tampermonkey (Chrome), however each have their own set of instructions and idiosyncrasies. Be sure to read carefully before installing anything.

via Fix Google+’s Biggest Annoyances with These Userscripts.

Google did a bit of a number the new version of Google+ and the Google Talk/Hangouts integration. This short post from Lifehacker helps ease over some the blemish, but be warned: You’ll need to be comfortable getting under the hood of Chrome to get these working.

Interactive Spaces is implemented primarily in Java, but it has a scripting bridge that supports JavaScript and Python. The framework provides a high-level architecture for building “activities” that respond to events in a room.

In the announcement, Google described a sample Interactive Spaces installation where ceiling-mounted cameras tracked the position of individuals in a room so that the software could display colored lights on the floor where they are standing.

Google has replaced that ubiquitous black bar with a Google search bar that more closely matches the gray, red and blue design scheme that has rolled out across so many of its Web properties this year. Instead of text links to the various Google services across the bar, they now appear in a drop-down menu under the Google logo. The new bar still displays the Google+ notification box and share button. There’s also a search box right in the toolbar now, restoring Google’s core product to the very top of all its pages. The bar lets you search whatever Google…

By now you’ve probably seen Google “do a barrel roll”. If you haven’t, head over to google.com and enter “Do a barrel roll”. What? You’re using IE? Ok, well then no tricks for you. I suggest Chrome. For the rest of us, Google’s page does a nice little in-place spin. When you saw it you may have thought “How the heck did they pull that off?” or maybe you said “Since when does google use flash?” or possibly “I feel the need… …the need for speed!”. The answer to the first question is easy

The Copyright Office has published a Preliminary Analysis and Discussion Document that addresses the issues raised by the intersection between copyright law and the mass digitization of books. The purpose of the Analysis is to facilitate further discussions among the affected parties and the public – discussions that may encompass a number of possible approaches, including voluntary initiatives, legislative options, or both. The Analysis also identifies questions to consider in determining an appropriate policy for the mass digitization of books.

This is a discussion document from the U.S. Copyright Office. It is intended to provide a foundation for discussion regarding mass digitization projects going forward. HT to TeleRead for the link.

But it turns out that you can’t easily do such searches in Google any more. Google has become a jungle: a tropical paradise for spammers and marketers. Almost every search takes you to websites that want you to click on links that make them money, or to sponsored sites that make Google money. There’s no way to do a meaningful chronological search.

Why We Desperately Need a New (and Better) Google.

Article highlights the failings of Google when it comes to finding plain old information. If your just looking for information Google may not be your best bet. I mean how many times is a random ad going to ask me if I want to buy “Drupal API load_node()”?

Wadhwa suggests an alternative in Blekko, a search tool that lets you use “slashtags” to refine your own searches. Indeed alternate tools for finding information are beginning to appear and perhaps the threat of competition will move Google to clean up its spam ridden indexes.

Two weeks ago the Google eBookstore finally launched, and the world was briefly amazed. Google Editions, as it was known until launch, was the book world’s Duke Nukem Forever: vaporware for seven years, depending on how you count. Its actual emergence was like the birth of a unicorn. A mewling, misshapen, half-baked unicorn.

Google eBooks: Is That All There Is?.

So, yep, Google launched an eBookstore. It really is a direct shot across the bow of Amazon, but Google should have gone for something with a bigger caliber.  As this article notes it has taken Google a lllooonnnggg time to get here, but one does wonder if “here” moved in the meantime and Google some how missed it.

There are really good reasons to believe that Google’s only real competition is Amazon, after both sites are just trying to sell you stuff. The thing is, Amazon sells directly while Google sells through search. And the fact that Google wraps everything in search actually puts it at a disadvantage.

When I’m looking for information I go to Google. When I want to buy something I go to Amazon. But that isn’t what Google wants to tell advertisers. Google needs those big spenders to think that people are searching Google to buy stuff. Amazon, OTOH, is a big retail search engine. People really do buy stuff there, not click thorugh ads to somewhere else to buy.

Try this: search Google for Sony Televisions. One of the top sponsored links is right to Amazon. If you see this enough, that direct link to Amazon for stuff you want to buy, sooner or later it will occur to you to just go to Amazon to look for stuff to buy. Just skip Google. And I have to think that is Google’s worst nightmare. If folks go directly to Amazon to buy stuff without searching Google first, then that ad money is lost to Google.

So, back to the bookstore. The Google bookstore is an attempt to try and harness the stuff that Google does real well, crunch lots of data in interesting ways, and turn it into retail dollars spent on the Google site. That would show Amazon! Look we can sell stuff too! It is a gamble though since retailing (even ebooks) is really different than search. But who knows, maybe some day a search for Sony Televisions will return a big “Buy Now” button taht takes you right to Google Checkout.

Google Docs has always had easier-to-use collaboration features than much of what Microsoft has to offer. Docs has been particularly useful for individuals and small businesses who need to throw together a document quickly with geographically scattered users, but the newest additions allow users to see each others’ edits on a per-character basis. This means you can watch what your coworker is typing into a document in almost realtime, and up to 50 users can be connected to a document at a time.

Ars Technica::Google turns up the heat on Office with collaboration tweaks.

Near real time collaborative editing is an excellent feature. The article points out that not all the new s is good. With the demise of Google Gears, Docs offline mode is coming to an end. 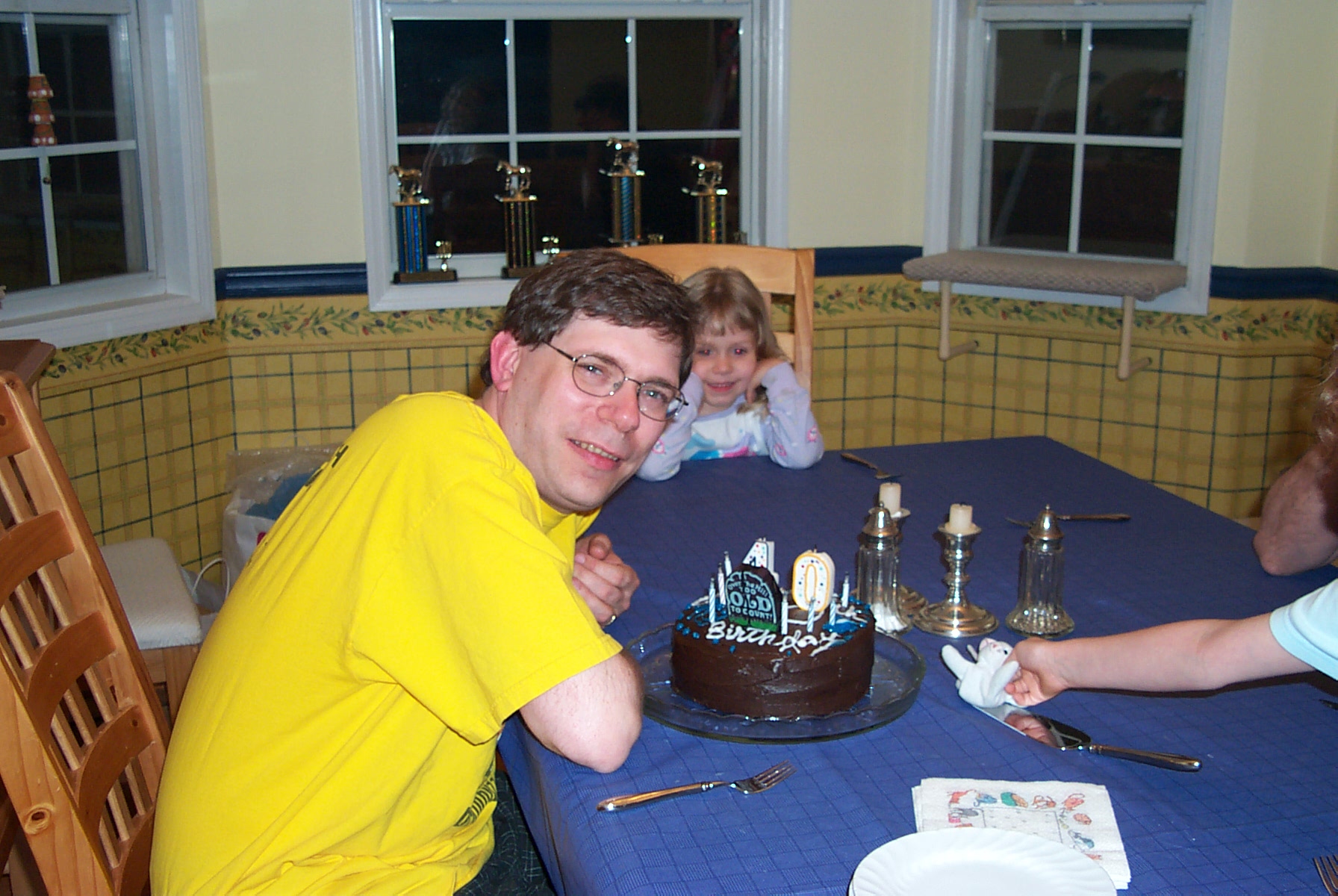