Slashdot | New Open Source VoIP PBX
“It looks like Asterisk isn’t the only open source PBX game in town anymore. sipX, as the name implies, is a SIP-only PBX project released under the LGPL. A noteworthy feature is the inclusion of an out-of-the-box web-based management console. Read more about the release over at Voxilla.”

I’ve been working with Asterisk quite a bit the past few weeks for a little project that CALI will soon launch. This /. piece is good because the comment do a nice job of mentioning other Linux PBX projects and discussing the features of these compared to Asterisk.

What have you guys been doing since IE6?

The IE dev team at MSFT is blogging in response to questions raised after the announcement of IE7. This is a great thing.

Winik : Windows & *nix synergy : HomePage
“Winik is a cygwin distro that users can install in Windows like other applications program. Winik is unix like and users can select program from Start button and menus.
Users can select other wm such as KDE, Gnome, Icewm, Wmaker, Xfce etc. Winik give a taste of *nix to windows users. Winik are based on x/cygwin. Users can install Winik modules just likes other Windows application.”

More in the world of emulation:) It is worth poking around with stuff like this to get an idea of what there is outside of Windows.

About ARAnyM
“ARAnyM is an acronym: Atari Running on Any Machine. It is a virtual machine software for running the Atari ST/TT/Falcon operating systems (TOS, FreeMiNT, MagiC and others) and TOS/GEM applications on any kind of hardware – be it an IBM clone (read it as “PC” :-), an Apple, an Unix server, a graphics workstation or even a portable computer.”

What can I say, I’m a sucker for emulators.

This MSFT offering has not set the world on fire. Maybe “speech recognition for the masses” isn’t a very catchy slogan.

Includes a set of classes for dealing with tables that would be handy for laying out lots of data, like CALI has.

After reading this one wonders why we spend good money for commercial back-up solutions, especially in a Linux environment.

Using Explorer as the shell for Windows XP can be a bit of a drag. With the defaults, Explorer ties up a big chunk of memory and it has some issues as far as usability. If you’ve had any experience with X in the *nix world or the Mac’s OS X desktop, you know there are better solutions than the XP Desktop. Luckily, you don’t need to live with it. I’ve experimented with alternative desktops and utilities for Windows quite a bit over the years, and I think they have now matured to the point where they are usable. This piece describes what I’m using on my laptops and it is not intended to be some sort of general listing of utilities and shells.

Most folks don’t realize that you can replace the Windows default shell, Explorer. In early versions of Windows, it was easier, but it can be done in XP. There are lots of possibilites here, but I went with bblean, an offsheet of the X window manager Blackbox. Just download the zip archive, drop it on your C:\ drive and it runs. I chose it because it doesn’t use the XP registry, it has a relatively small memory footprint, has a lot of available styles, does a good job of grabbing existing desktop folders and such, is very configurable, and includes an utitlity to install it as the default shell, replacing Explorer as the Windows desktop.

I added 2 utilities that provide a bit of advanced functionality to the desktop. YzDock is a neat little application launcher for Windows that behaves like the app launcher on the OS X desktop. You can add your favorite apps to it and let it rip.
Konfabulator is desktop widget maker/manager that was ported to Windows from the Mac world. It adds little utilities to your desktop including things like weather, a basic search box, to-do list, and more. Best part is that you can easily create your own Konfabulator widgets.

Some Other Modder Resources

With EPG, users tell their DVD player or cable box what they want to happen by talking to it. The announcement comes just weeks before Opera is expected to make available a voice-enabled version of its Web browser.” 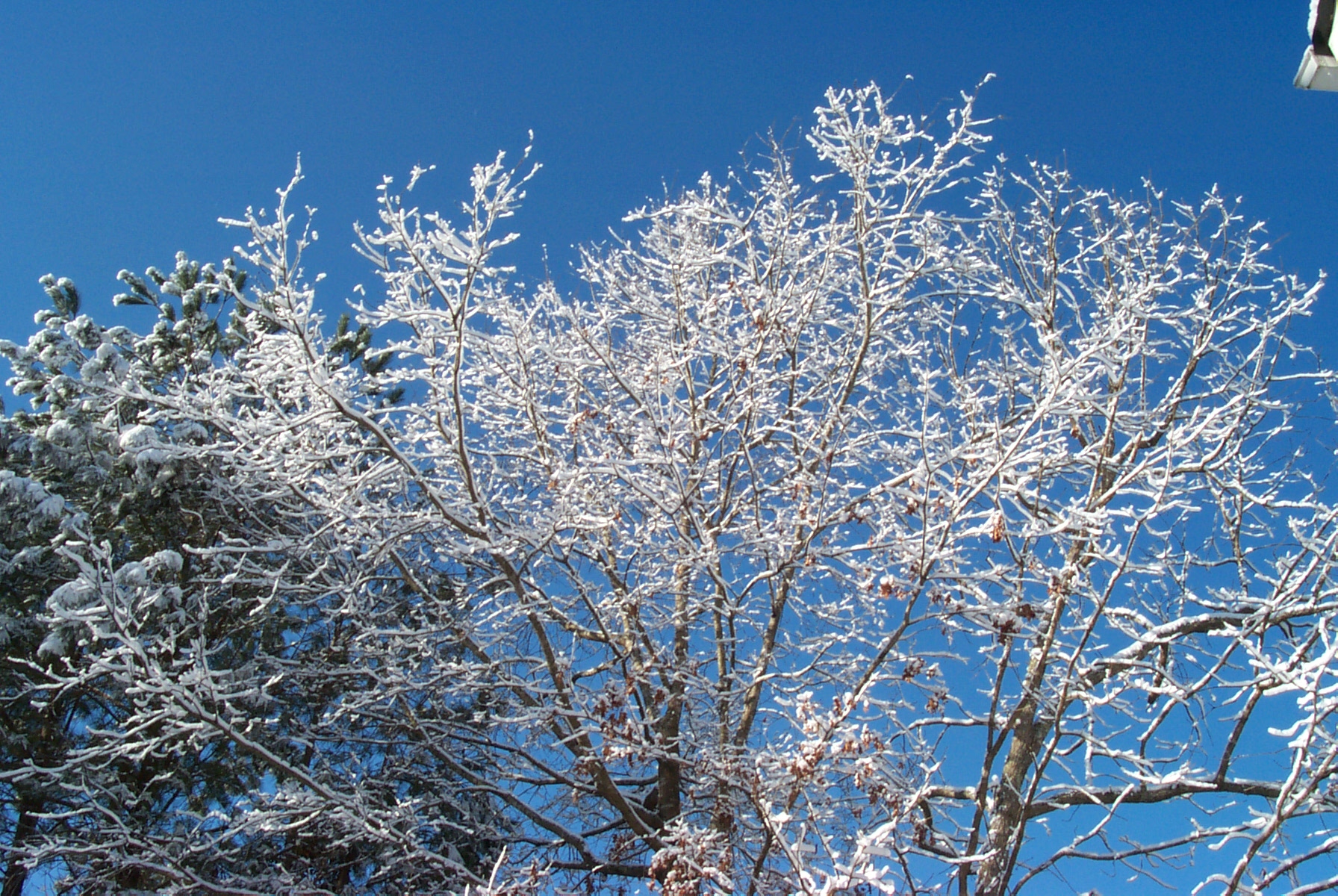