The changes are part of a movement by the Supreme Court under the tenure of Chief Justice Kilbride and his predecessors to integrate electronic technology with a goal of achieving  greater court  transparency and efficiency. The Illinois Supreme Court was one of the first to incorporate Twitter in publicizing announcements and was also among the early few to make available video and audio recordings of its oral arguments the same day they occur before the Court. The audio of all Appellate Court arguments is also available on the Court’s website at www.state.il.us/court.

The changes in citation will be overseen by the Supreme Court Reporter of Decisions, Brian Ervin. The new method of citation goes into effect July 1, 2011. The current contract for printing the advance sheets and bound volumes of Illinois court opinions expires July 31, 2011 and will not be renewed.

This is great, but like most courts the opinions are available only as PDFs. While PDFs do provide an easy way to access and read the opinions, the PDF format is of very limited use to anyone looking to do things like the Free Law Reporter or otherwise make programatic use of the files. It doesn’t need to be this way. From 1996 through 2005 the Illinois Supreme Court made its opinions available for download as HTML and WordPerfect documents before switching to PDF only in 2006. Surely, at the very least, the court could continue to provide additional formats for download along with the PDF? 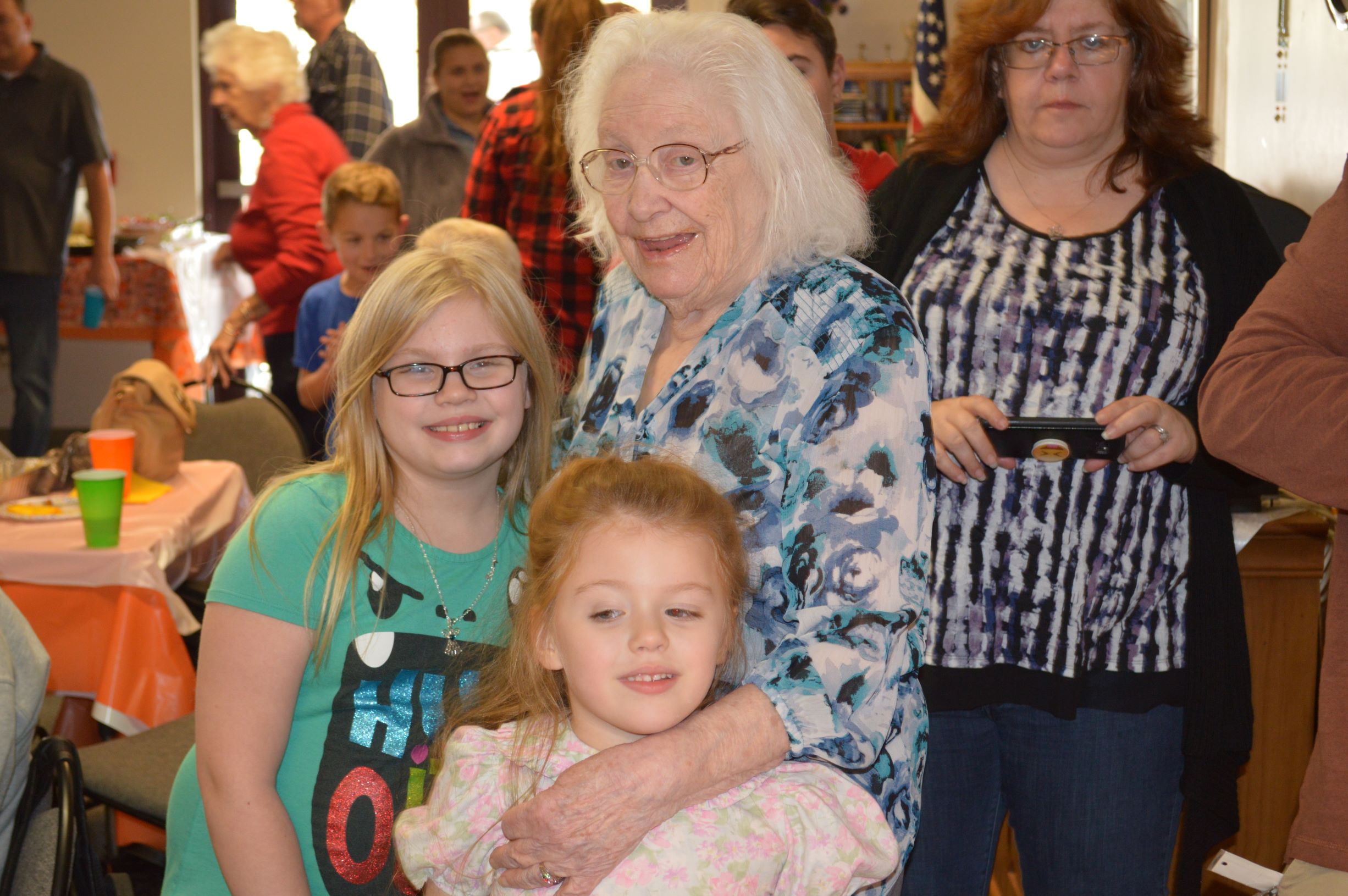