How about a little tale of upgrades for a Friday?
On my dev machine here at the house I was running Debian 8. A few weeks ago, hoping to get more coherent support for things I needed like MySQL 5.7 and PHP 7, I did an in place upgrade to Debian 9. The upgrade proceeded without any issues even, through a couple of reboots and some tests. Finally, with a flourish, there was a final reboot that should have brought the machine back online as a Debian 9 PC.
It crashed.
I was watching a console full of errors of all sorts scroll by. All I could get was an emergency failure prompt. That means something had gone horribly wrong during the boot process. I was quickly able to determine that the issue was in the RAID1 array. I was able to manually mount the RAID volumes and see that the data was still intact. But, something was wrong. I shut it down and let it sitting there.
Since Comcast was up and down today I figured this was a good time to get it that box back up and running. With root access from the emergency prompt I was able to comment out the broken mounts for the RAID volumes. This allowed me to get it to boot but it was unhappy about missing the /var and /home mounts from the RAID.
I quickly discovered the I could use mdadm /dev/md1 -manage to get the RAID device up and then I was able to do the mounts for /var and /home. Using Webmin I checked the status of the RAID noted that both RAID volumes were flagged as degraded and each one only showed a single physical device attached. I readded the necessary physical disks to the RAID and waited for it to resync. Then I put the mounts back in fstab and rebooted. It fired right up and all is well with the world.
It appears that during the upgrade process from Debian 8 to 9 the system chose to only recognize one partition on each physical drive as part of the RAID1 setup. That broke the RAID and disrupted the boot process. I doubt I’ll ever see this sort of thing again.

Note to self: tinker less with the desktop set up and just get some work done.

After seriously messing up the KDE Plasma desktop on my Debian box while adding a second monitor to the setup, I needed to reset the desktop and get some semblance of order again. Turns out that it took a bit of Googling to figure out so I thought I’d put the steps here so I can find them the next time I bust the desktop.

Start by firing up your favorite console. Then just enter these commands, no need to be root:

This stops the Plasma desktop making the desktop disappear, then removes the config files associated with Plasma, and finally starts the Plasma desktop as if it were the first time you are running it. This seem a bit drastic, but KDE Plasma has a lot of configurable pieces and if it goes sideways it’s a heck of lot easier to wipe it out and start over than it is to try and back it out.

After many months of constant development, the Debian project is proud to present its new stable version 7.0 (code name Wheezy).

This new version of Debian includes various interesting features such as multiarch support, several specific tools to deploy private clouds, an improved installer, and a complete set of multimedia codecs and front-ends which remove the need for third-party repositories.

Multiarch support, one of the main release goals for Wheezy, will allow Debian users to install packages from multiple architectures on the same machine. This means that you can now, for the first time, install both 32- and 64-bit software on the same machine and have all the relevant dependencies correctly resolved, automatically.

Debian recommends using BitTorrent to do the download. A standard Debian install can be done with the first CD/DVD in the set. I’ll be running this up in VirtualBox when the ISOs finish. 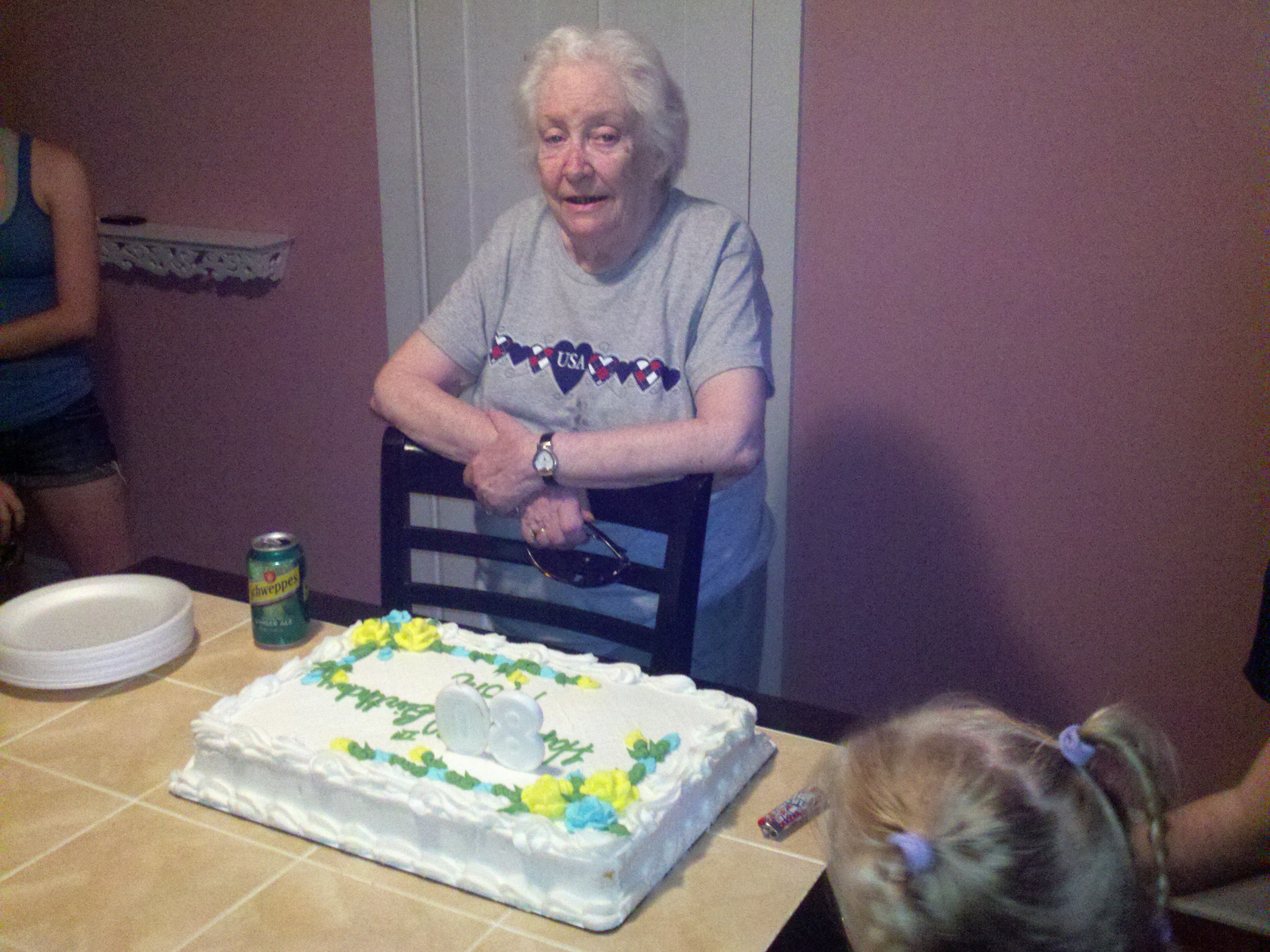