Earlier this year, [Dell] announced a pilot program, “Project Sputnik,” intended to produce a bona fide, developer-focused Linux laptop using their popular XPS-13 Ultrabook as base hardware. The program turned out to be a rousing success, and this morning Dell officially unveiled the results of that pilot project: the Dell XPS 13 Developer Edition.
The XPS 13 used in the Developer Edition features a number of upgrades over the pilot Project Sputnik hardware, including an Intel i5 or i7 Ivy Bridge CPU and 8GB of RAM the pilot hardware used Sandy Bridge CPUs and had 4GB of RAM. The Developer Edition also comes with a 256 GB SATA III SSD, and retains the pilot versions 1366×768 display resolution. The launch hardware costs $1,549 and includes one year of Dells “ProSupport.” Additional phone support options arent yet available.
The laptop comes with Ubuntu Linux 12.04 LTS plus a few additions. Dell worked closely with Canonical and the various peripheral manufacturers to ensure that well-written, feature-complete drivers are available for all of the laptops hardware. Out of the box the laptop will just work. They also have their own PPA if you want to pull down the patches separately, either to reload the laptop or to use on a different machine.

Important additions to the pre-installed Ubuntu 12.04 include to new Dell sponsored open source projects, Profile Tool and Cloud Launcher, designed to make life easier for developers. Overall this sounds like an excellent machine for serious developers, especially those looking for an alternative to the Apple world. 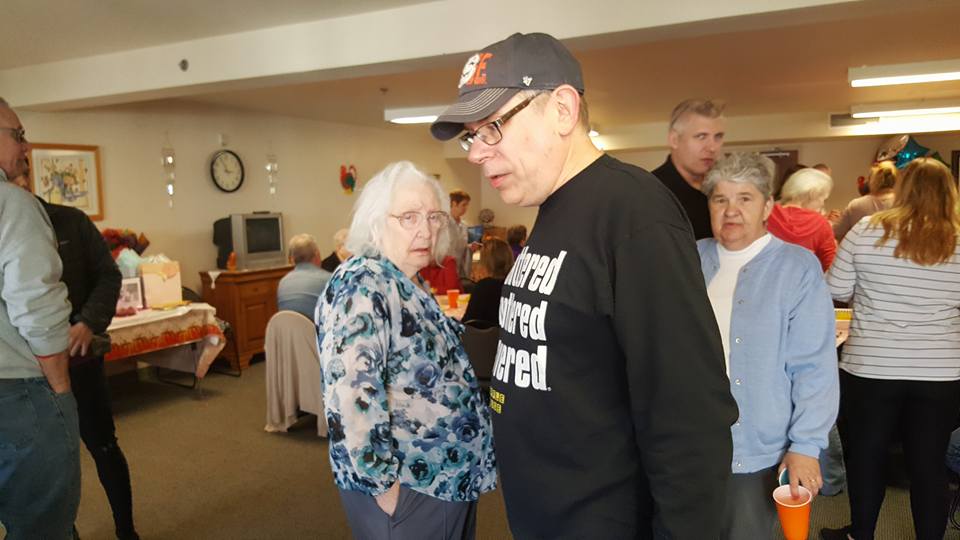