Back in July of 2010 I showed up at my local library to vote. The big race that year was for governor of Georgia. I detailed what happened next on Facebook at

Basically my voter registration was purged because I was flagged as a non-citizen. Thousands of other voters were purged in the spring of 2010 one of the first official acts of the newly appointed Secretary of State Brian Kemp, the likely next governor of Georgia. I had to complete a provisional ballot after being told by a poll worked that I should just go home. I spent a day slogging through various state and county offices waving my birth certificate and passport convincing beleaguered and confused bureaucrats that I was indeed a citizen of the United States of America. The experience was infuriating and humiliating.

I had to get a new driver license even though I still had several years left on the one held at the time. If I had been pulled over for any reason prior to the point my citizenship was restored, the officer who stopped me would have been able to hold me indefinitely because the state’s computer systems had flagged me as an undocumented non-citizen subject to deportation. It was not funny and the ease with which the state could flag me for detention is extraordinarily disturbing.

Since the Republicans have been in power in Georgia they’ve worked very hard to keep people from voting. Of course the best remedy for that is to actually get out and vote for Democrats.

The only thing that surprises me is that we haven’t seen any actual runs on the banks.

This comes in the same week that GA posted record unemployment and the construction market continued to collapse. Doesn’t seem like a recovery is in the cards this year. 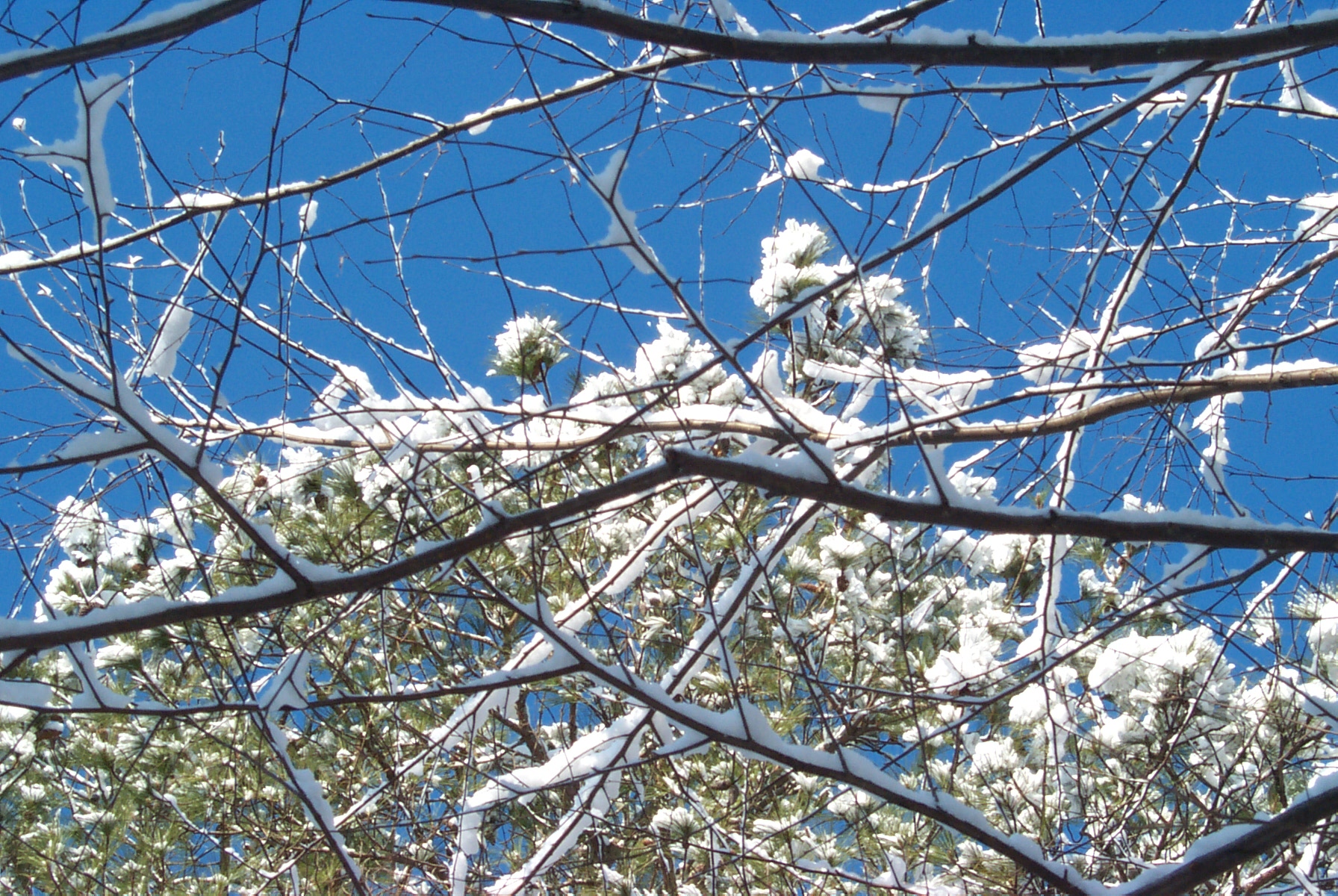