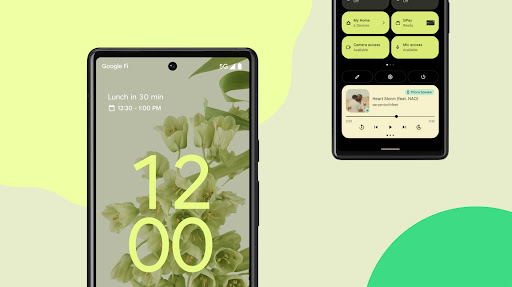 Android 12 delivers even more personal, safe and effortless experiences on your device. With a redesigned UI, new privacy features and tools that let you jump right in.

The Verge: Google Lens can now copy and paste handwritten notes to your computer. https://www.theverge.com/2020/5/7/21250556/google-lens-copy-paste-handwritten-notes-computer-phone-ios-android

Welcome to your new (or factory reset) Android phone! The prompt to sign in with Google arrives about five screens in, after you’ve chosen your language and connected up to wifi. When you’re prompted to sign in, hit Skip instead, then hit Skip again to confirm that yes, you really do want to use Android without a Google account.

A Guide to Using Android Without Selling Your Soul to Google :: Gizmodo

Lots of good tips is you want to avoid being a Google product. I’ve tried this sort of thing and it’s tough to do given how tightly Google is woven into Android

The main reason I left Google is that they can no longer innovate. They’ve pretty much lost that ability. I believe there are several contributing factors, of which I’ll list four here. First, they’re conservative: They are so focused on protecting what they’ve got, that they fear risk-taking and real innovation. Gatekeeping and risk aversion at Google are the norm rather the exception. Second, they are mired in politics, which is sort of inevitable with a large enough organization; the only real alternative is a dictatorship, which has its own downsides. Third, Google is arrogant. It has taken me years to understand that a company full of humble individuals can still be an arrogant company. Google has the arrogance of the “we”, not the “I”. Fourth, last, and probably worst of all, Google has become 100% competitor-focused rather than customer focused.

As usual the comments here are all over the board, but there’s some good stuff there.

Techdirt: Recent Intel Chipsets Have A Built-In Hidden Computer, Running Minix With A Networking Stack And A Web Server. http://google.com/newsstand/s/CBIwh8mh7TY

And Google would like to make it go away… 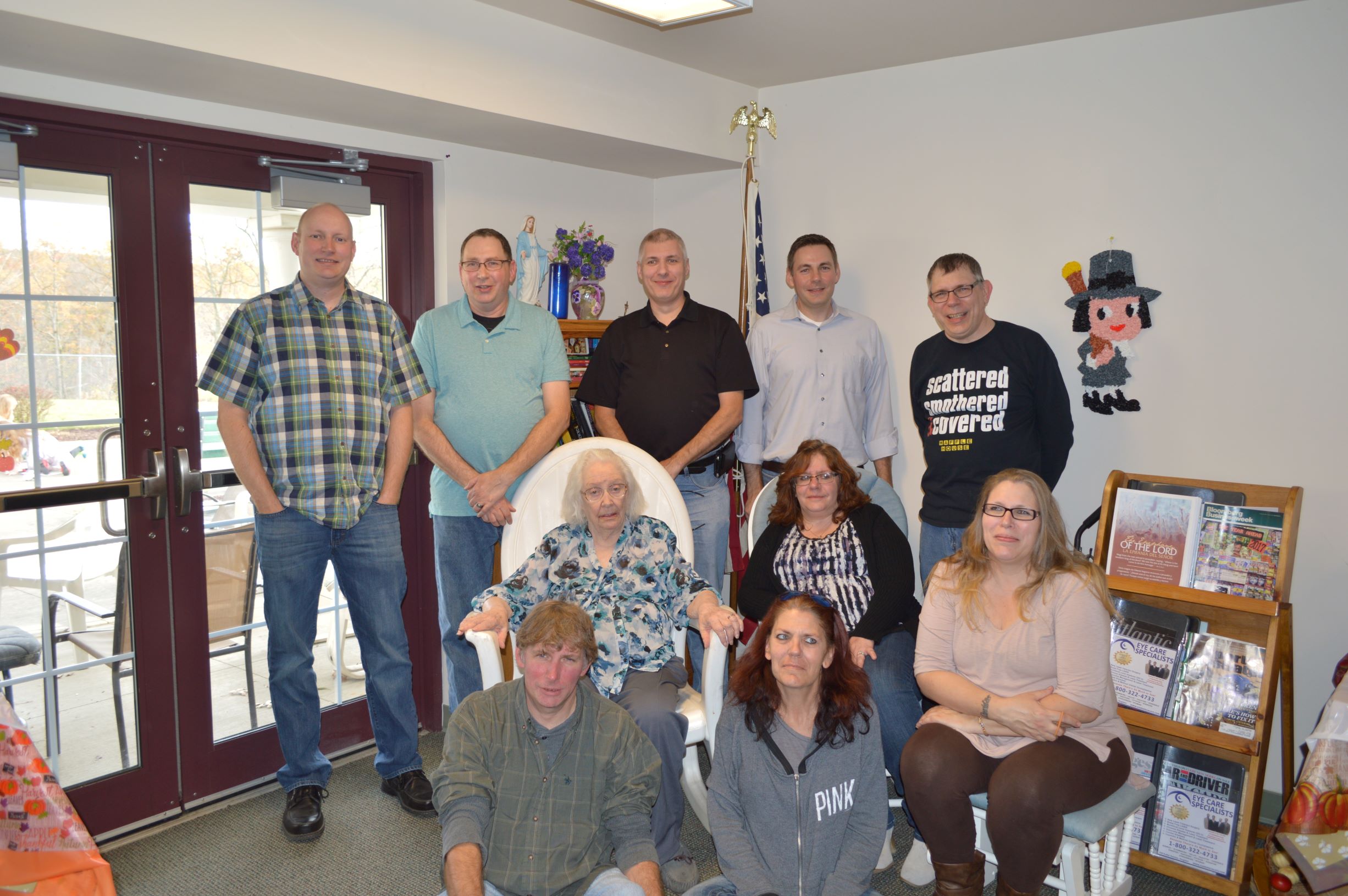