The main reason I left Google is that they can no longer innovate. They’ve pretty much lost that ability. I believe there are several contributing factors, of which I’ll list four here. First, they’re conservative: They are so focused on protecting what they’ve got, that they fear risk-taking and real innovation. Gatekeeping and risk aversion at Google are the norm rather the exception. Second, they are mired in politics, which is sort of inevitable with a large enough organization; the only real alternative is a dictatorship, which has its own downsides. Third, Google is arrogant. It has taken me years to understand that a company full of humble individuals can still be an arrogant company. Google has the arrogance of the “we”, not the “I”. Fourth, last, and probably worst of all, Google has become 100% competitor-focused rather than customer focused.

As usual the comments here are all over the board, but there’s some good stuff there. 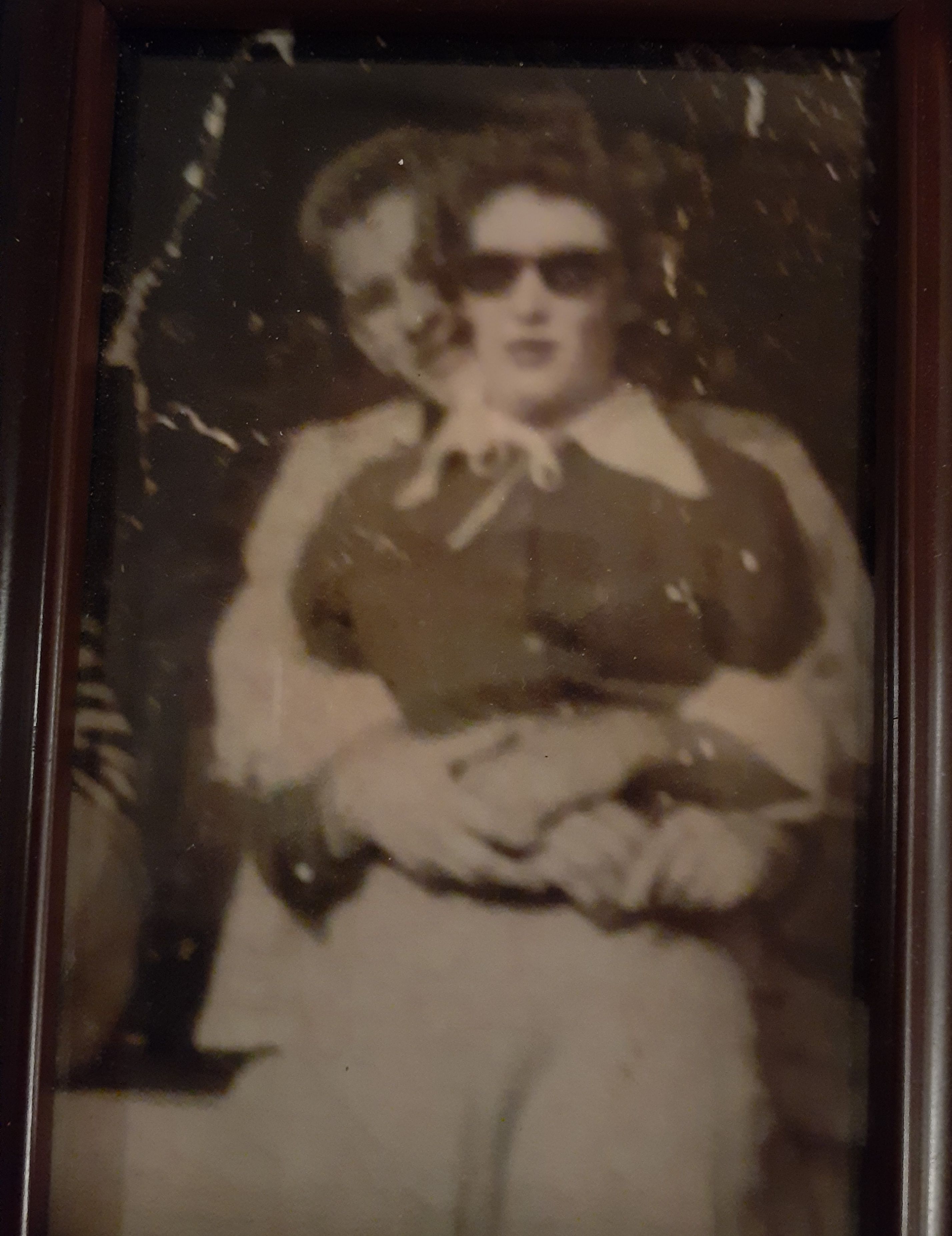