Let’s think of a failure mode here: Network congestion starts making your block storage environment think that it has lost mirrors, you begin to have resilvering happen, you begin to have file systems that don’t even know what they’re actually on start to groan in pain, your systems start thinking that you’ve lost drives so at every level from the infrastructure service all the way to “automated provisioning-burning-in-tossing-out” scripts start ramping up, programs start rebooting instances to fix the “problems” but they boot off of the same block storage environment.

via On Cascading Failures and Amazon’s Elastic Block Store « Joyeur.

Closing in on 36 hours since this melt down began, Amazon has still not been able to restore all of the EC2 instances and EBS volumes that where knocked offline in the #SkynetMassacre. This article is the best explanation of what most likely happened. And the scary part is that it will happen again. And again. 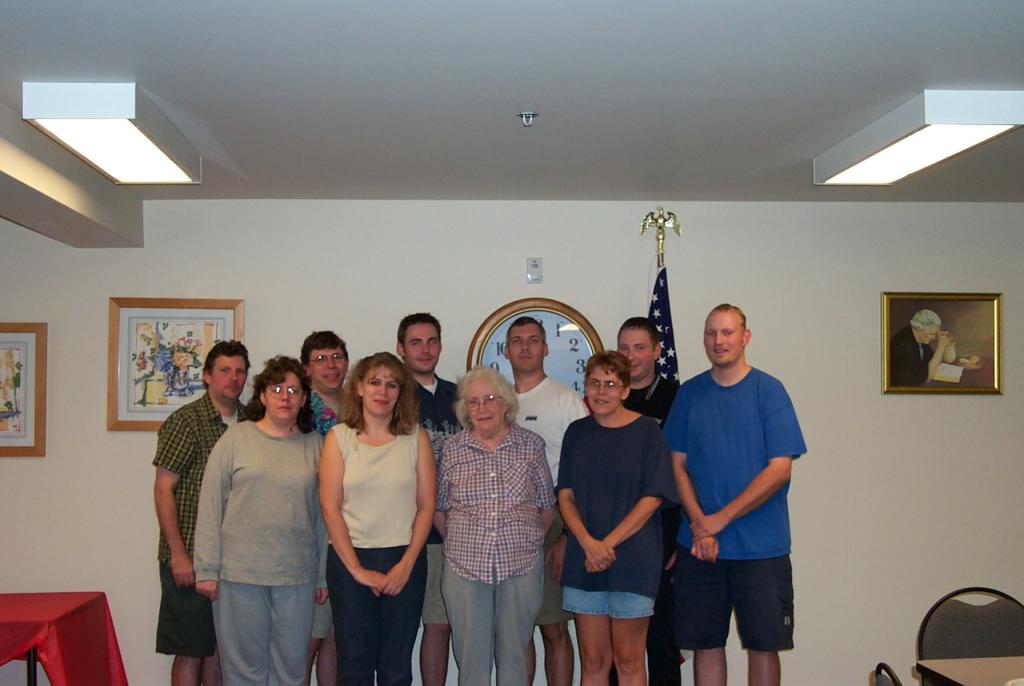