Slack’s custom slash commands perform a very simple task: they take whatever text you enter after the command itself (along with some other predefined values), send it to a URL, then accept whatever the script returns and posts it as a Slackbot message to the person who issued the command. What you do with that text at the URL is what makes slash commands so useful.

For example, you have a script that translates English to French, so you create a slash command called /translate, and expect that the user will enter an English word that they’d like translated into French. When the user types /translate dog into the Slack message field, Slack bundles up the text string dog with those other server variables and sends the whole thing to your script, which performs its task of finding the correct French word, chien, and sends it back to Slack along with whatever message you added with your script has, and Slack posts it back to the user as The French word for "dog" is "chien". No one else on the team will see message, since it’s from Slackbot to the user.

Great tutorial walking you through one of the many useful features of Slack. This will get included in the CALIcon15 session. 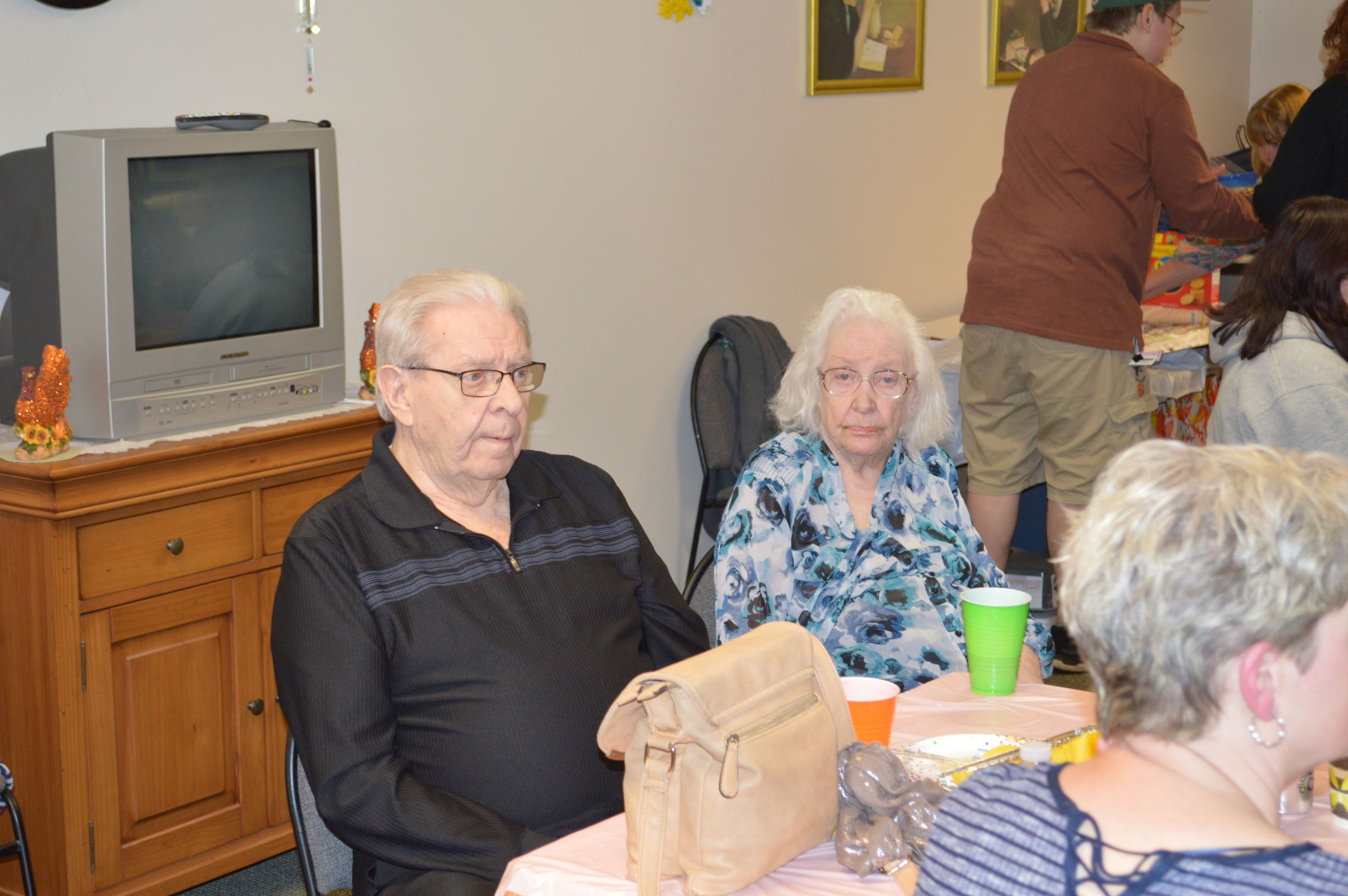