CODEC – CODEC Strategy Workshops
“It has been one year since the meeting in Louisville when the idea of a distance legal education consortium was launched. Since then, CALI has been very busy on the CODEC initiative. To update you and get feedback, we are holding two Strategy Workshops which you are invited to send a representative from your law school.“

Disclaimer: CODEC is a CALI project and I’m doing a bit of work on it. If your law school is at all interested in DE, you should send someone off to one the meetings.

CALI has thought of doing this sort of thing, but as a serious of lessons, not so much as a complete course.

The New York Times > Technology > For a Start-Up, Visions of Profit in Podcasting
“The primarily amateur Internet audio medium known as podcasting will take a small, hopeful step on Friday toward becoming the commercial Web’s next big thing.

That step is planned by Odeo, a five-person start-up that is based in a walk-up apartment in this city’s Mission District and was co-founded by a Google alumnus. The company plans to introduce a Web-based system that is aimed at making a business of podcasting – the process of creating, finding, organizing and listening to digital audio files that range from living-room ramblings to BBC newscasts.“

The guys behind Odeo are Evan Williams and Noah Glass, responsible for Blogger and AudioBlogger respectively. Seems like they may be up to something that looks to tie the various pieces of podcasting together, at least that’s what Dave Winer thinks. It is intersting to see all of this energy in this space even as I managed to push out ClassCaster.

Oh, but wait, I haven’t exactly explained ClassCaster yet. Well here’s the pitch: grab a phone, dial a number, record a lecture or an analysis of something for your class, hangup, go to your blog and listen to it. All done with Asterisk, VoicePulse DID, MetaWeblog API, and 67 lines of PERL. It is nice and it works. No it needs a pretty dress:) We’ll tie it to our database and offer it up to CALI members and release the idea into the wild…

Library Stuff – iPod Shuffles @ Your Library
:Booker from The Centered Librarian notes that the South Huntington Public Library (here on Long Island) has started to circulate iPod Shuffles to audio books preloaded in them.”

This is not so surprising when one notes that the iPod Shuffle homepage says “Play MP3, AAC and audiobooks” right there in the features.

I thought I’d try this as a way to stir up any developers out there in teknoids land and get some needed reference implementations to help folks use the CALI web services API.

The New York Times > Technology > Circuits > Basics: Bloggers Add Moving Images to Their Musings
“People can now transmit photos and video taken with hand-helds or cellphones directly to the host sites. Several free services are available, including SnapNPost.com, TextAmerica.com and Buzznet (buzznet.com). You create an account, choose a gallery address (for example, www.snapnpost.com/your-username/), and provide some information about your phone model and wireless service to configure the service. TextAmerica provides a premium service for $50 a year that lets you secure your gallery with a password.”

The article goes off on vid and pics but deosn’t mention audio. Is posting phone pics the nexct step for ClassCaster?

Slashdot | New Open Source VoIP PBX
“It looks like Asterisk isn’t the only open source PBX game in town anymore. sipX, as the name implies, is a SIP-only PBX project released under the LGPL. A noteworthy feature is the inclusion of an out-of-the-box web-based management console. Read more about the release over at Voxilla.”

I’ve been working with Asterisk quite a bit the past few weeks for a little project that CALI will soon launch. This /. piece is good because the comment do a nice job of mentioning other Linux PBX projects and discussing the features of these compared to Asterisk. 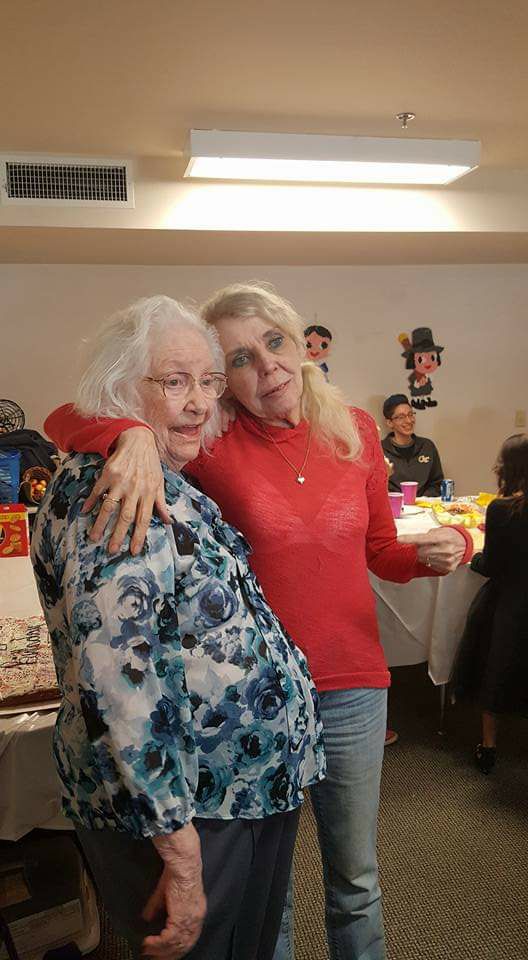