Scott Taylor from emusic.com talking about implementing WordPress as an enterprise CMS, moving much of the site from Adobe Day CRX. Not all of the site is in WordPress. For instance, music information is stored in XML in a catalog system.

WordPress 3.0, the thirteenth major release of WordPress and the culmination of half a year of work by 218 contributors, is now available for download (or upgrade within your dashboard). Major new features in this release include a sexy new default theme called Twenty Ten. Theme developers have new APIs that allow them to easily implement custom backgrounds, headers, shortlinks, menus (no more file editing), post types, and taxonomies. (Twenty Ten theme shows all of that off.) Developers and network admins will appreciate the long-awaited merge of MU and WordPress, creating the new multi-site functionality which makes it possible to run one blog or ten million from the same installation.

So, now the big question is how it changes WordPressMU. As those of you who follow along at home know, I’ve been busy of late with moving CALI’s Classcaster podcasting and blogging network over to WordPressMU. I think I will ewait a bit for the reviews come in on how the upgrade from MU to WP3 goes before I jump off that cliff. I’ve included a lot of plugins in Classcaster, so how all of them react to WP3 is going to be an issue.

Most likely I’ll take a stab at upgrading this blog first, after CALIcon, and then think about Classcaster. Of course any additional change to Classcaster will need to be done by mid-July so it is all ready for the Fall 2010 semester. 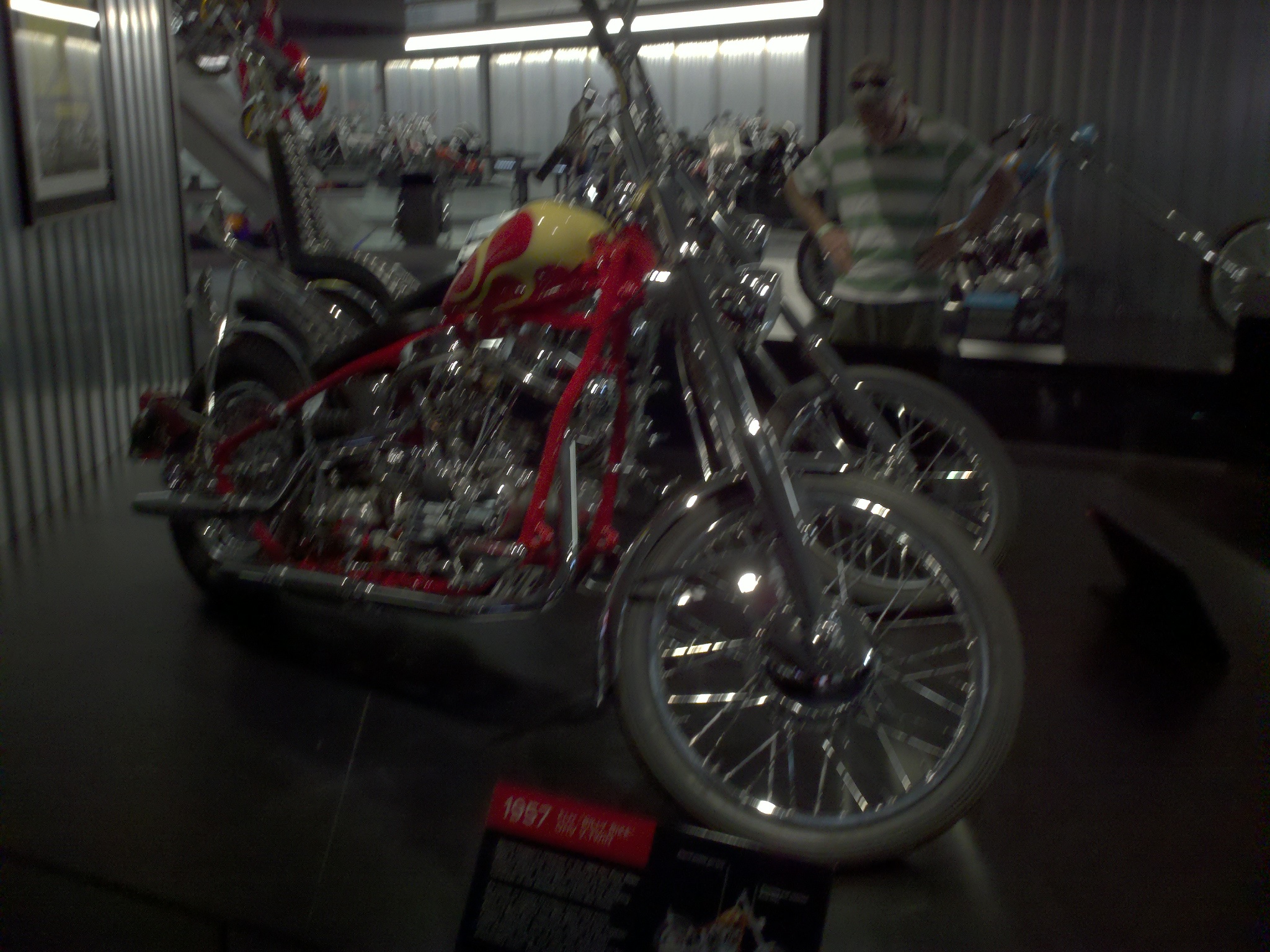