You can now draw virtual lines on your computer screen at the same time as you scribble them on paper.

A new smartpen app called Paper Tablet gives the Livescribe Echo smartpen some of the functionality of a dedicated graphics tablet, letting you write on the computer screen in real time and add manuscript text to files already on your computer.

via Smartpen App Makes Paper as Mighty as the Mouse | Gadget Lab | Wired.com.

In addition to creating freehand notes, the app allows for marking up MSFT Office docs and saving them (in Windows, Mac functionality is limited). The Echo can also record up to 800 hours of classroom audio, making it a great way to record lectures while taking notes. The notes can be exported to PDF, the audio to MP3, making the device quite versatile. Wired recently wrote a lengthy review indicating the pen works especially well for journalists and students.

and the Livescribe 8 GB Echo Smartpen

are available from Amazon and other retailers.

The third and last of Monday’s news developments also comes in the digital textbook arena — but from the free, rather than for-profit, perspective. The Community College Collaborative for Open Educational Resources said the William and Flora Hewlett Foundation had given it $1.5 million in new funds to expand its work, which focuses on increasing the number of free, online textbooks and training community college instructors on how best to use such books. Its main resource, the Community College Open Textbook Project, has dozens of college members and seeks to significantly expand the number of freely available digital textbooks it makes available.

Would be really nice if CALI could come up with some grant money to fund development of our open education resources projects including eLangdell and the Legal Education Commons.

Professors Michael Hunter Schwartz, Sophie Sparrow and Gerry Hess, three leaders in the teaching and learning movement in legal education, have collaborated to offer a new book designed to synthesize the latest research on teaching and learning for new and experienced law teachers.  The book begins with basic principles of teaching and learning theory, provides insights into how law students experience traditional law teaching, and then guides law teachers through the entire process of teaching a course. The topics addressed include: how to plan a course; how to design a syllabus and select a text; how to plan individual class sessions; how to engage and motivate students, even those tough-to-crack second- and third-year students; how to use a wide variety of teaching techniques; how to evaluate student learning, both for the purposes of assigning grades and of improving student learning; and how to be a lifelong learner as a teacher.

Form the introductory materials online it looks like a pretty good book. 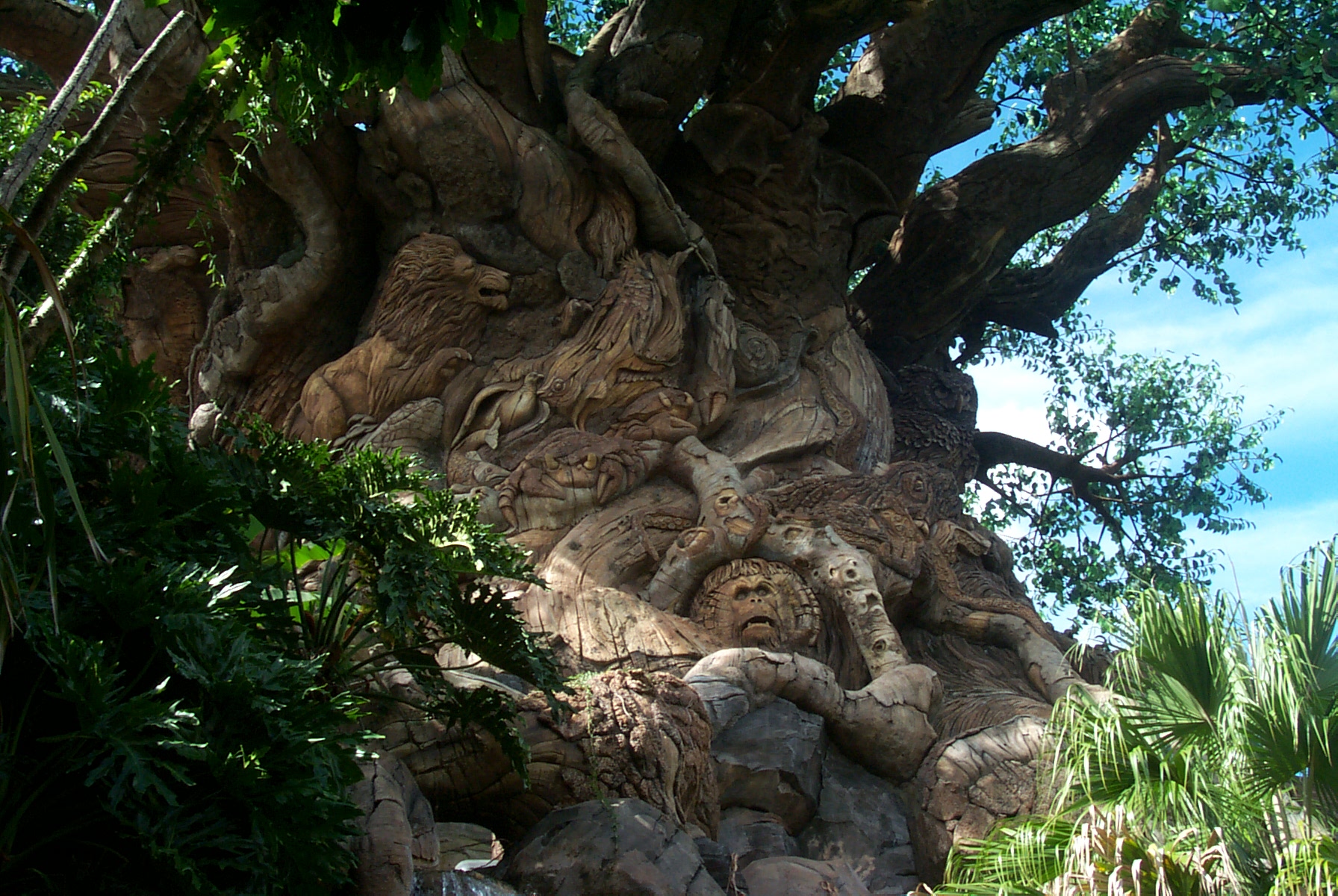