A real quick look at PDFs from the Circuit Courts reveals how the PDFs they release are generated.

Information was obtained by simply downloading a recent PDF and looking at the properties of the file for creation information.

The United States Court of Appeals for the Ninth Circuit will provide live video streaming of its en banc proceedings, beginning with five cases scheduled for oral arguments December 9-11, 2013, in the James R. Browning U.S. Courthouse in San Francisco.  Effective December 9, Internet users will find links to the video streams here or by visiting www.ca9.uscourts.gov and clicking on the link labeled “En Banc Video Streaming.”

In a move that is sure to get my portion of the Internet buzzing the 9th Circuit today announced that it will being streaming live video of en banc proceedings starting with next weeks hearings. The court notes that it will be using its own technology to do this and is not relying on an outside vendor for the service.

This represents a major step forward for the US Federal courts and it may set an example for other courts to follow. Now if they would just start releasing the text of opinions in a format other than PDF…

From the same folks who brought us Open Atrium, OpenPublic is a Drupal distribution that has been tailored to meet the security, accessibility, and transparency needs of the Federal government. So, is it a solution for U.S. courts? Certainly using a platform like Drupal would provide courts with the ability to create custom websites while maintaining a standard backend that could be used to provide greater access to court decisions, rules and forms. Does anyone know if any courts are using Drupal for their main website?

So, I decided to take a look at state court websites to see what opinions are available and in what format. I’m as far as Kentucky and the only real surprise so far is that Alabama wants me to buy a $200 subscription to search what appears to be a home-brewed legal info system. I have no idea what’s up with that. Beyond that everything else is all about the PDFs. The older sections of archives, if they exist, may include HTML and word processor files, but any sort of FTP or other bulk download mechanism is not to be found.

I’ll be pushing forward with this over the next couple of evenings. If you want to follow along, follow this delicious tag: http://www.delicious.com/emasters/courts.

Many state court systems now permit live streaming video of court proceedings via the Internet to interested parties. The equipment used by Westlaw and its partner Courtroom Connect does not interfere with court proceedings; it typically consists of one compact, stationary video camera on a tripod, a video encoder that enables the video signal to be sent over the Internet, an audio mixer, and a device that transmits the signal. With the exception of the camera, all of the equipment can fit on a small table. It usually takes about four hours to install and test the equipment. To webcast proceedings live, a separate Internet connection can be installed in order to prevent any disturbance to the court’s Internet connection.

via Westlaw Wants Your Video Records.

Interesting development. This press release is from March 2009, but Carl Malamud just twittered about it. I’ll look into this a bit more, but it looks like this partnership is making video record of trials, which are generally public, and then selling the footage. Some portions are available for free, but full coverage is only for paying customers. Sounds like a 21st century update of the way West gained a virtual monopoly on the print opinions of courts in the late 19th and early 20th century, a monopoly that is only now being broken.

I’ve taken a quick look at the stuff on the Courtroom Connect site and this is not rocket science. They are placing a web cam in the courtroom and streaming the video back to a Microsoft server. Pretty straight forward and something that could be handled in house or by an organization that would provide the content for free. 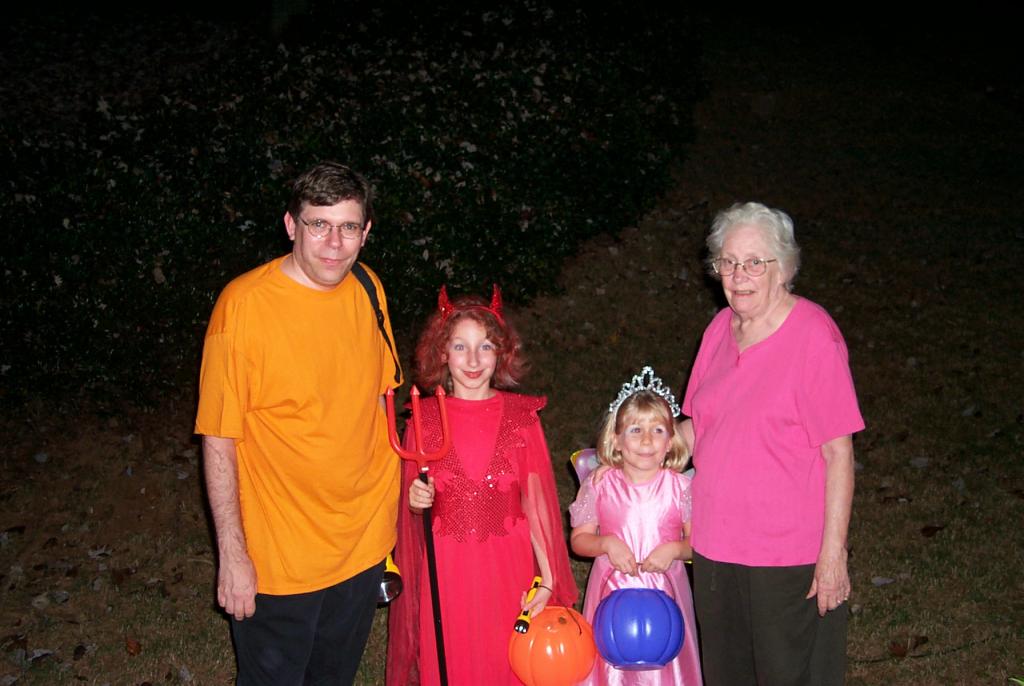