Great article on the rationale behind backing off a completely open source license. I think there will be more of this as more businesses build businesses in to of OSS.

These four versatile web analytics tools provide valuable insights on your customers and site visitors while keeping you in control.

We use Matomo (formerly Piwik) on CALI websites. We decided to host our own analytics for a few reasons including performance, data control, and to better choose the options we use. 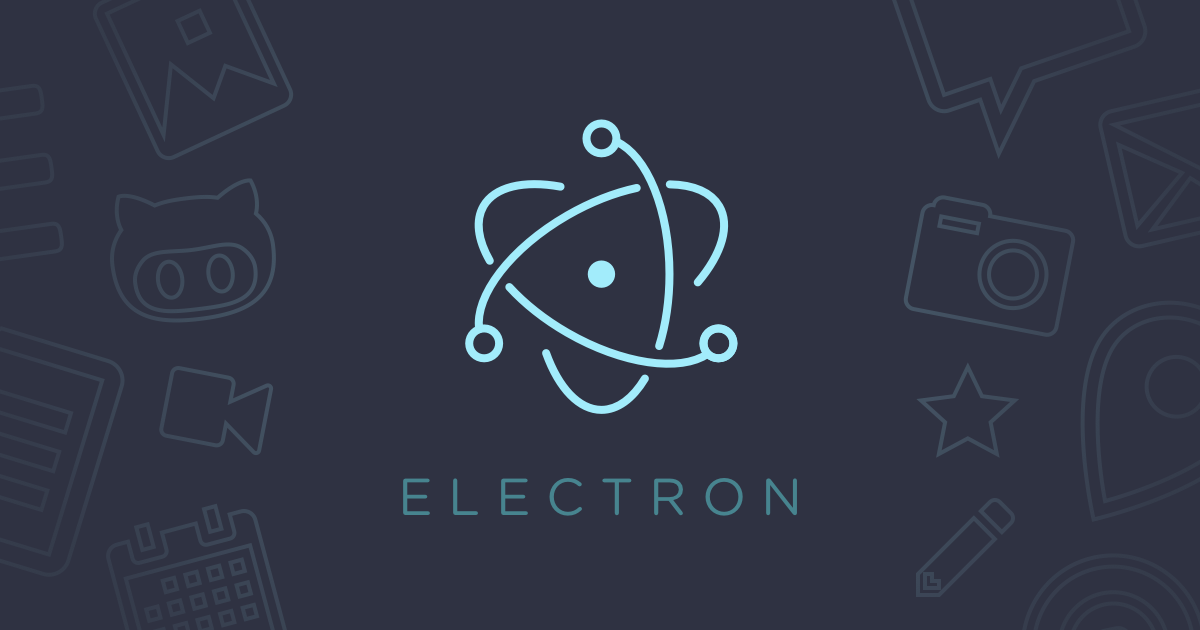 It’s easier than you think

If you can build a website, you can build a desktop app. Electron is a framework for creating native applications with web technologies like JavaScript, HTML, and CSS. It takes care of the hard parts so you can focus on the core of your application.

This powers the Slack and WordPress.com desktop apps among other things. It was developed by Github and is open source. I hadn’t heard of this until this afternoon, but it certainly seems like something that is worth taking a look at. HT to Dave Winer who’s using it for his new Electric River app.

When Google Reader was discontinued four years ago, many “technology experts” called it the end of RSS feeds.

And it’s true that for some people, social media and other aggregation tools are filling a need that feed readers for RSS, Atom, and other syndication formats once served. But old technologies never really die just because new technologies come along, particularly if the new technology does not perfectly replicate all of the use cases of the old one. The target audience for a technology might change a bit, and the tools people use to consume the technology might change, too.

But RSS is no more gone than email, JavaScript, SQL databases, the command line, or any number of other technologies that various people told me more than a decade ago had numbered days. (Is it any wonder that vinyl album sales just hit a 25-year peak last year?) One only has to look at the success of online feed reader site Feedly to understand that there’s still definitely a market for RSS readers.

How to Build Your Own Media Center with OpenELEC – Make Tech Easier https://www.maketecheasier.com/build-media-center-with-openelec/

In 2015, Opensource.com published the first Open Source Yearbook, a collaboration with open source communities to collect a diverse range of stories from the year.

Thanks to contributions from more than 25 writers, the 2016 edition is even bigger and highlights more than 100 organizations, projects, technologies, and events.

Get your free PDF download of the 2016 Open Source Yearbook.

The second edition of this book hits the high spots of the Open Source ecosystem. From the Raspberry Pi to OpenStack, from sysadmin tools to games, from public policy to hot careers, it’s all in here. The book is available on the web as a linked set of articles and as a nicely designed 94 page PDF. Be sure to check it out.

darktable is an open source photography workflow application and RAW developer, a virtual lighttable and darkroom for photographers. It manages your digital negatives in a database, lets you view them through a zoomable lighttable and enables you to develop raw images and enhance them.