Slashdot | QEMU Accelerator Achieves Near-Native Performance
An anonymous reader writes “QEMU is a generic and open source processor emulator which achieves a good emulation speed by using dynamic translation. Its sporting a new module called the ‘Accelerator’ which can achieve near native speeds, and currently runs on Linux 2.4.x and 2.6.x kernels. This means you could theoretically run Windows (or another OS) on a Linux machine at near native speeds without buying a commercial emulator. The catch is that although QEMU is released under various open source licenses, the Accelerator uses a free (as in beer) license because the module is a ‘closed source proprietary product.’ Fabrice Bellard does mention that he would consider open sourcing the Accelerator under certain conditions.”

I’ll be looking into this. A viable OS alternative to the great VmWare would be mighty cool. 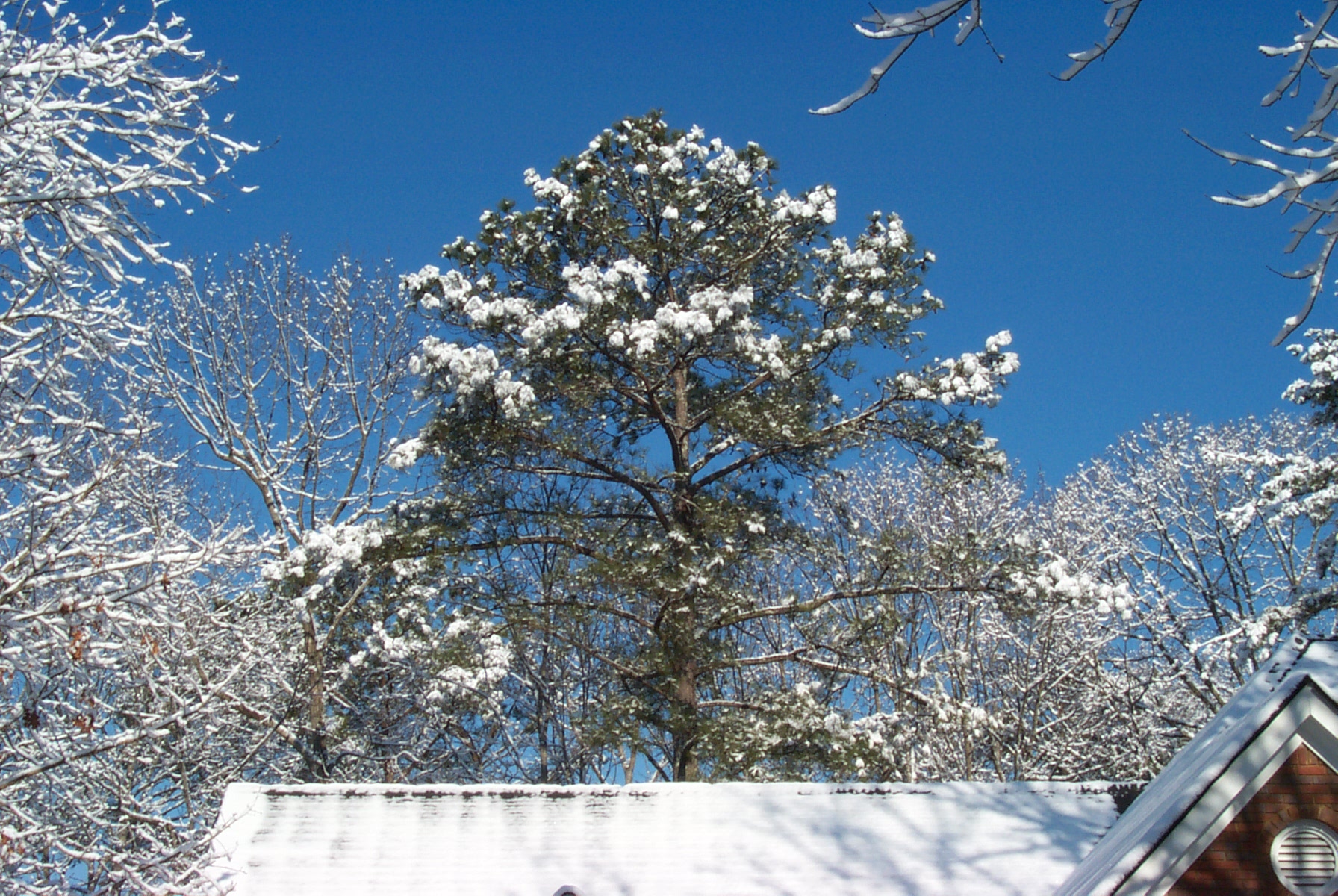